This country split into two by conflict is one which my trip would also be divided into two due to the pandemic. For my first part of the trip I would be there sightseeing as 2021 approaches it's end, and would be returning there at the start of 2022 for the race that has now been postponed three times.

Sightseeing would no be straight forward though. Some places are temporarily closed, and most tours that I attempted to book were cancelled, including one into North Cyprus. It also didn't help that a major storm was on it's way in, just in time for my arrival… 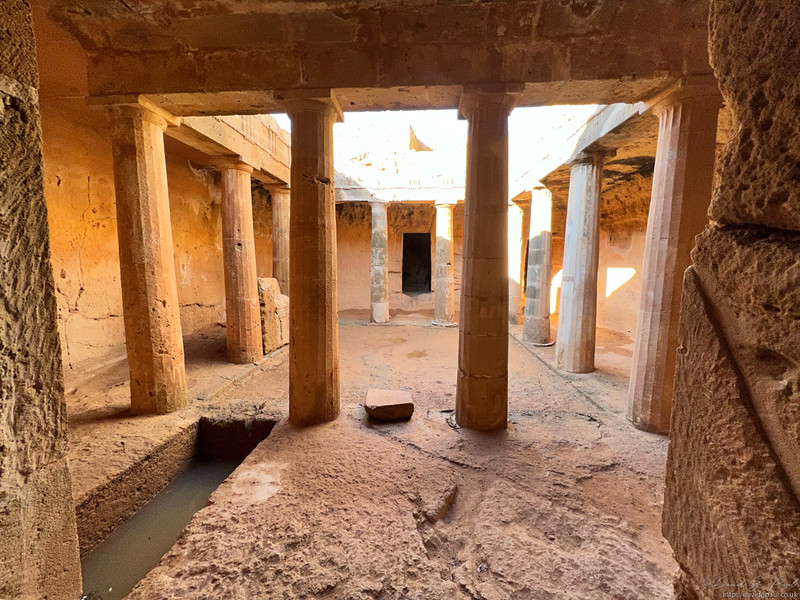