As we were planning a sports day in the morning it meant we could have a later start. Perfect for the morning after a party. There had been an option to run at the same time as on previous days, but most did not want to take them up on this offer. 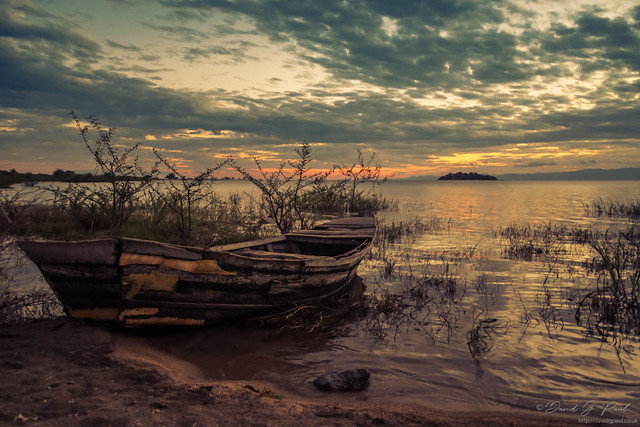 Instead, running was an hour later than previous runs, and fortunately shorter and slower - perfect for this point before a marathon. To stay used to getting up early I got up with sunrise so I could photograph it, and also the monkeys. The monkeys were rhesus macaques that were using the trees to get from the abandoned hotel they live in next door, to the baobab tree. Joined to this baboab tree is a fig tree which is what the monkeys were really after.

When I went running with the group we headed to the same crossroads we had at the start of our previous run. This time we took a different fork, one that we’d get to see again no matter which race we were doing. This path took us passed a grove of baobab trees until we reached asphalt and turned back. To keep my pace down I was running with my DSLR which meant I was stopping frequently for photographs, and not really able to use my arms for running with. 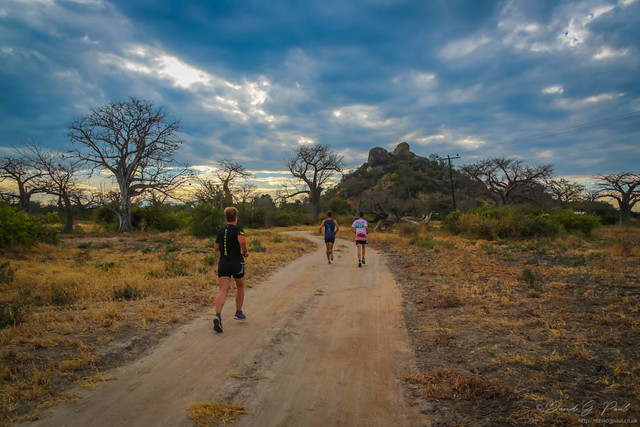 Breakfast was fairly similar to other days, but with this being ‘powercut Thursday’ it meant toast wasn’t an option, and getting hot water for tea and coffee would be more effort. I think this later breakfast broke my morning as routine I forgot to take an anti-malarial tablet until just before it was time to start work.

Our work today was something different. Our first day had dealt with education and the environment, and our second day had been a combination of environment and hunger. Now we were organising a sports day for the children of Nkope and surrounding villages - helping with fitness through sport.

We split into two groups - the first group were team leaders who would each represent a country and would need to plan how they were about to deal with around forty children each. Rather them than me, I still remember what it was like when I occasionally helped coach childrens judo.

The rest of us would each be in charge of a different ‘station’ where a different sport would take place and be scored at each. Of the options we’d decided on, I though that the discus would be a good choice, though I could picture it being difficult to teach.

When we found out that each team would only have fifteen minutes at each station we had to get more creative to make sure each child would have a turn and have fair scoring between them. Despite all this planning it was difficult to say how things would work once out there. We’d need to be ready to adapt, and to just let things happen.

The remainder of the morning was relaxing, and avoiding the worst of the sun. It was pleasant sitting with a cool breeze off Lake Malawi. During this time each participant was photographed and interviewed for use in future marketing material. Hopefully it’d help to get more people to take part in these great events. I imagine there are many different reasons for having taken part, and many different experiences during the week already. 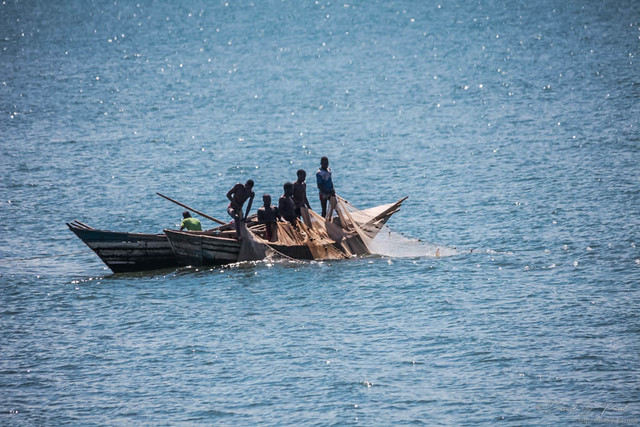 After lunch it was time. Hundreds of primary school age children would be descending upon us on the school playing area. We took equipment that had been donated from the UK, and set-up ten different stations for the sports. It was a challenge to find ways to make it work, I found my original plans just weren’t going to work - but it seemed the children had their own ideas of how it should work so just went with it. 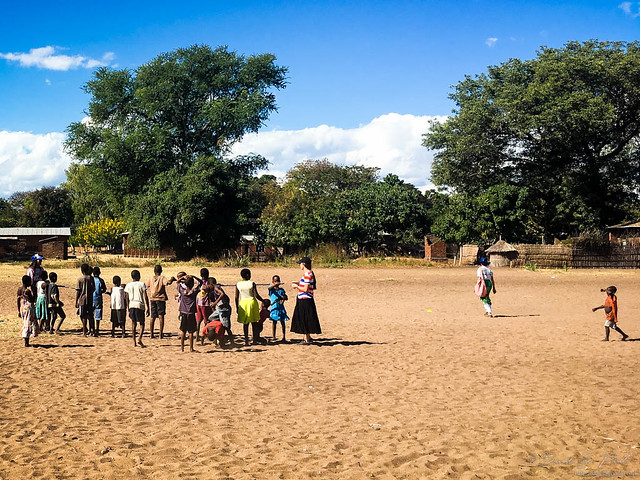 The heat pounded down on us as we entertained the kids one group at a time. It was hard work, and getting them to understand was challenging, but their enthusiasm more than made up for it. There were some that didn’t like taking turns, and some that struggled to get a turn because of this. The groups that had teachers with them tended to be the ones that would be the best behaved. In turn they tended to be the ones that did the best, though didn’t always look like they were having the most fun. The more chaotic ones seemed to be full of joy. 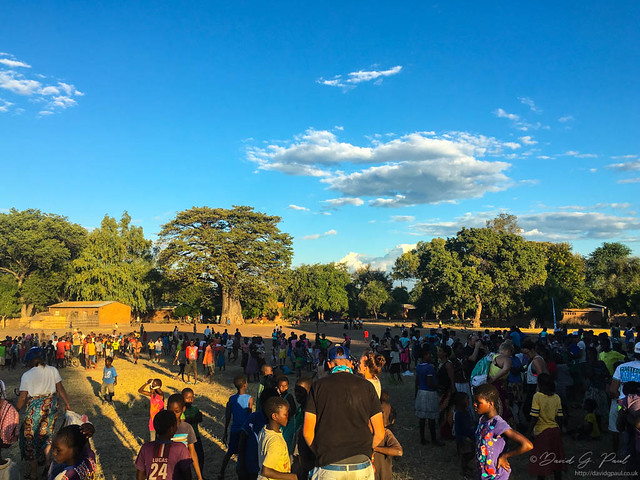 By the time the heat finally started to fade, we were making our way back to the athletes village for cold drinks. I sat alone for a time, just for some peace. Our evening meal was served soon after - beef curry. It wasn’t too spicy so it wouldn’t cause people a problem on race day.

That evening many people commented that time appeared to be moving slowly after speaking for what seemed to be hours. I guess it was a combination of people being tired, it getting dark early, and us getting back a little earlier than normal. It was a good chance to relax ahead of another day of rest. Perfect preparation for a race that’s a long way (excuse the pun).