Today we could finally see what the hotel’s breakfast was like as we weren’t being picked up until 10:20. However the breakfast turned out to be no better than the rest of the hotels – scrambled egg mixed in with ham pieces and refried beans. It’s hard to believe the best breakfast of the trip was the one in Mexico City. 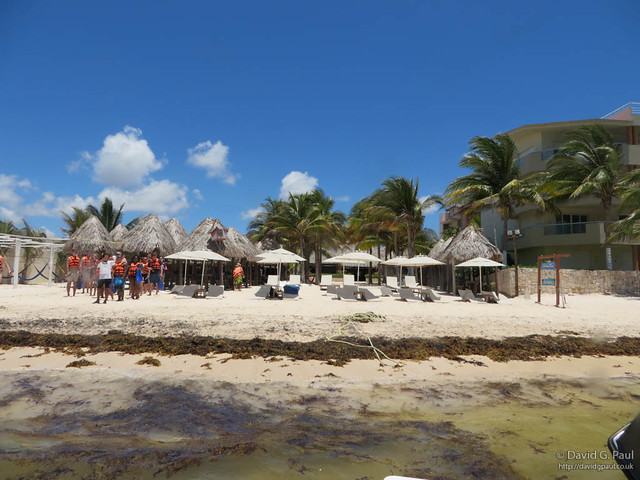 At 10:30, just ten minutes late, we were picked up and driven to Puerto Morelos for the “Original Snorkelling Adventure” tour. When we arrived there we were told we would be briefed once everyone had arrived and for now to pay the US$4 conservation tax and to check valuables into a locker (which was in fact a bag that they dropped into a large locked chest). After this it didn’t really seem clear what we were supposed to be doing in the meantime but we were soon briefed in full on what the day would entail. They said there was no rush for anything and things would just happen. 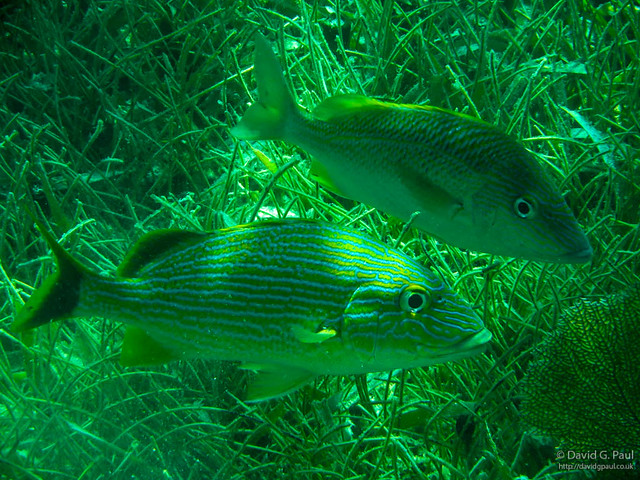 To start with we had to collect a life vest and fins, and everyone else also had to collect a snorkel (mask would be provided for others on the boat) – we’d brought our own masks and snorkels as we had prescription lenses. We then joined a boat and went out on the first snorkelling session. Surprisingly it went by pretty fast, but that could be because the guide was hurrying everyone along and was going at quite a pace – it made opportunities for photographs difficult. This first spot was quite shallow so we could get quite close to the reef and the fishes, though we did of course have to be very careful not to hit the reef. 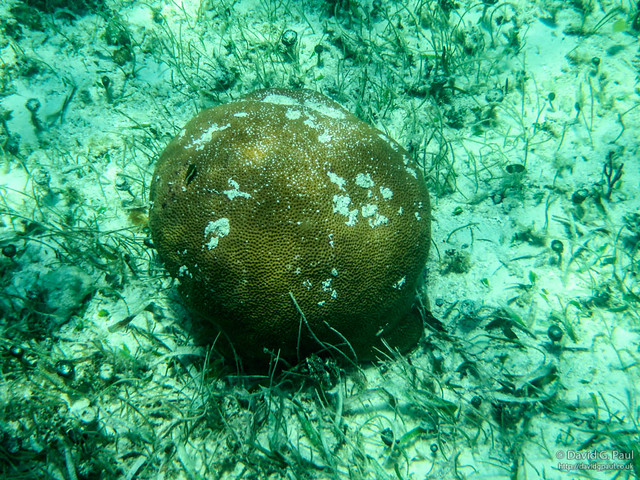 We then headed across to another point further out and again started to snorkel – this time we saw a barracuda. It seemed obvious by this point that a lot of the group were inexperienced at snorkelling – they were spending a lot of time with their head out of the water and kicking up the sediment, as well as charging straight into other people as they either didn’t look where they were going or didn’t care. 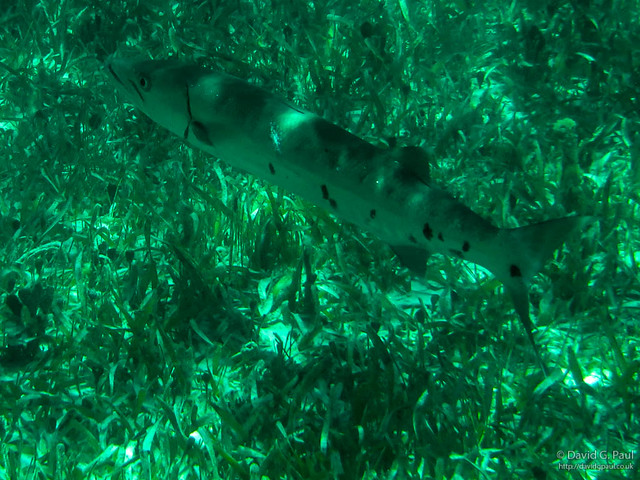 Back on the shore it was then time for the buffet lunch – a piece of chicken and a pork fajita with some rice, salad and bread. I did hope that they’d have ice cream too, but it seems they didn’t really have any interest in desserts.

There was then an announcement about beach volleyball, but from what I gather it was a case of either that or going for a third snorkelling session – so of course I went out again, though was a little rushed as no one knew they were ready to do this. 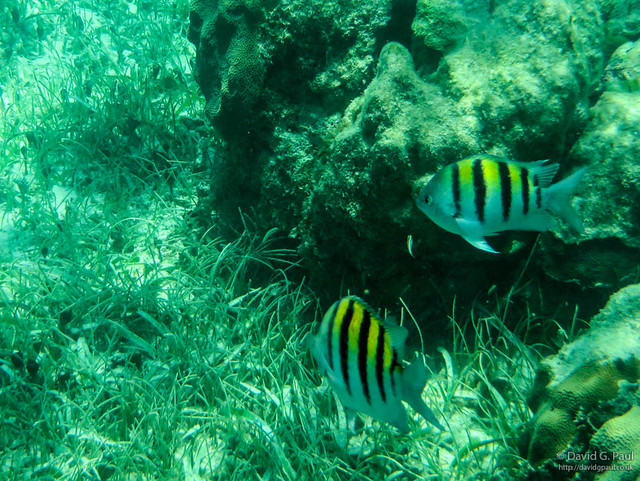 On the third snorkelling session there wasn’t that many different fish to before, but we did get to see a swordfish. Sadly due to the group passing alongside me I couldn’t get across to it to photograph it before it swam off. On land we were then told we had 10 minutes before they’d start taking people back to their hotels. So much for not rushing us, and there being plenty of time to dry off afterwards. 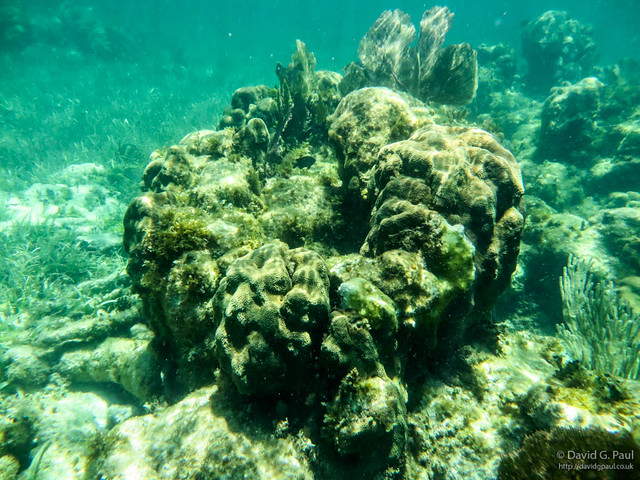 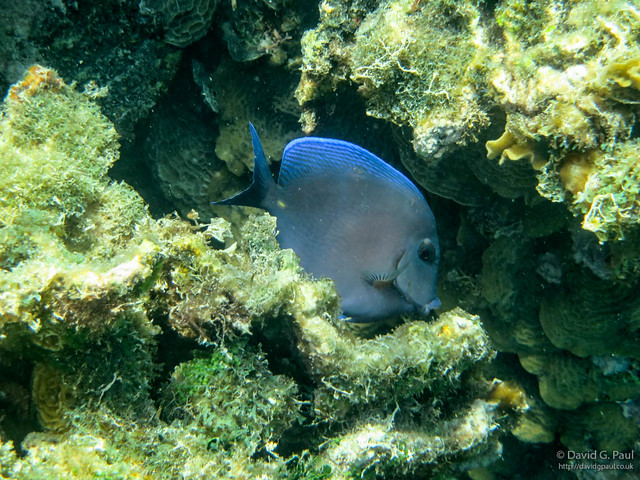 We were the last to be dropped back off at our hotel so it took some time to get back. Upon arrival it was necessary to do our best to clean our camera and snorkel equipment and to get it dry before the next day’s flight – the same also being true for swimming trunks and towel. In the heat of Playa del Carmen though it seemed likely this would be possible, even if they had to be left out overnight.

This done, we then went to the nearby steakhouse for one last meal in Mexico. This was probably the most expensive of the trip with it coming to over 500 pesos per person (before tipping). On the way back we then had to stop off by the store once again as we’d be missing the 08:00 start of breakfast yet again. It seems a ridiculous time to start breakfast, especially when they don’t offer any alternative for those that need to leave earlier.

This then left plenty of time to pack ready for the flight to Toronto, Canada.