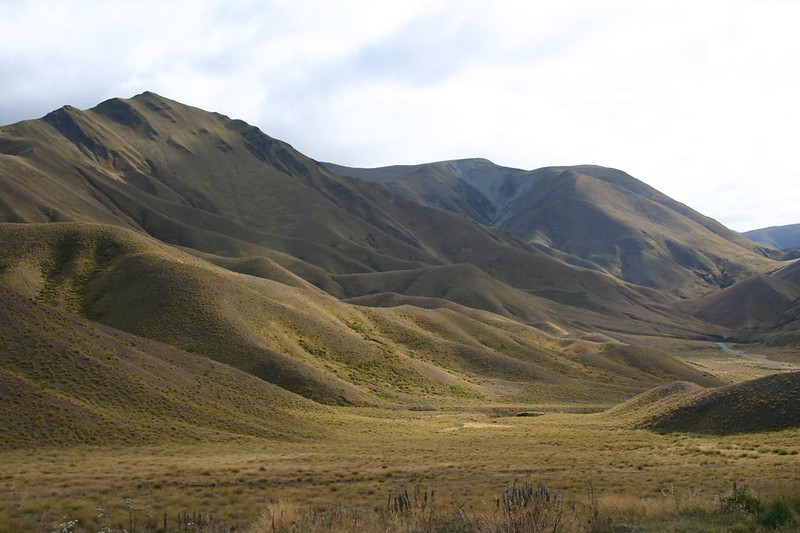 Leaving Queenstown behind us we got on the Great Sights tour bus to begin our journey to Christchurch via Mount Cook. We were told at this point that Mount Cook would not be visible due to the cloud cover and the rain. This meant our entire itinerary for the South island was a waste of time. Our first stop was at Jones’s Fruit Stall which was a shop selling an amazing variety of fruit. The point of the stop was that the production of fruit was very important to the economy of the nearby town of Cromwell. It still seemed like a waste of time stopping though. 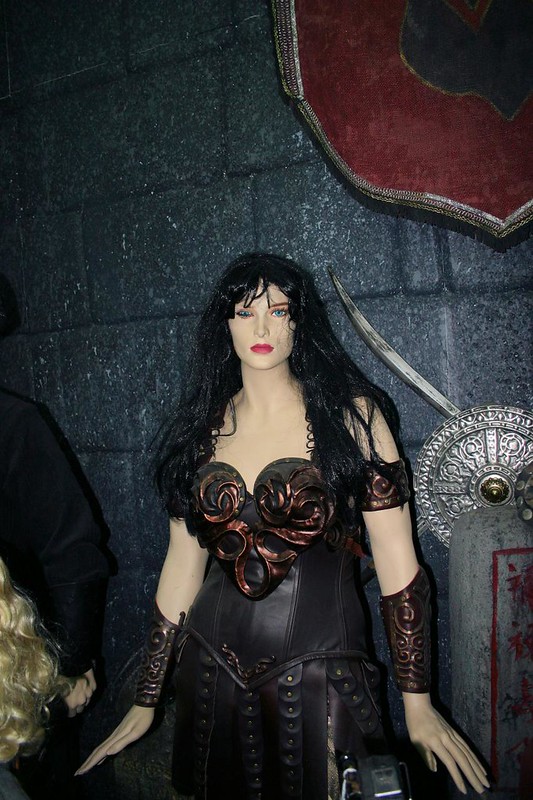 Along the way we took pictures of the man-made Lake Dunston and the Lindis Valley. Omarama was another point we stopped at for a half hour break. In this small village there is an antiques shop that has props from Hercules and Xena on display. Other than that there isn’t much there other than a sheep called Shrek who is well known by the locals because of the amount of wool it produces.

Our last lookout point before reaching Mount Cook was a very windy place called Peters Lookout. We only stopped for a few minutes but that was probably enough. The last stretch if road then had a view if the milky looking water that was used in a hydroelectric dam.

Our stop at the base of Mount Cook was the Hermitage Hotel where we had a NZ$45 buffet lunch which wasn’t too bad. Sadly we were still unable to see the mountain and flights to it were grounded also. 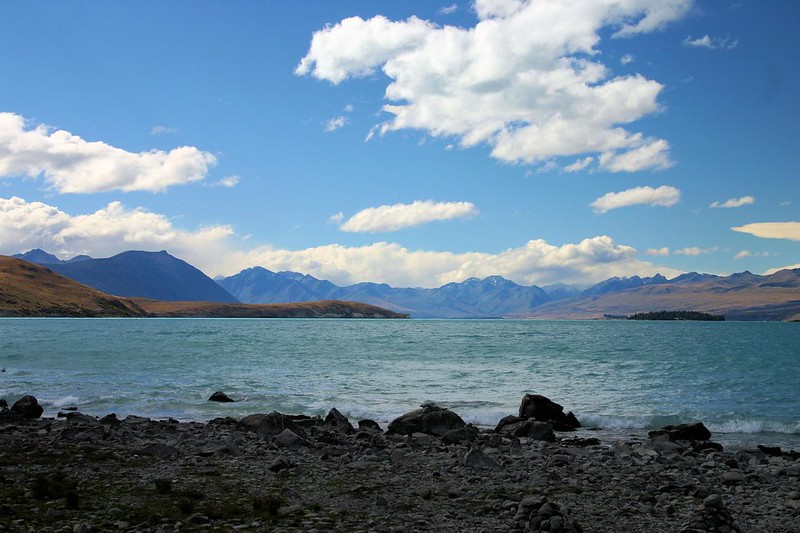 We stopped at Lake Tekapo briefly to pick up more passengers and then moved on to the Church of the Good Shepherd and the statue of the sheep dog. The statue was erected in recognition of how important the dogs are to their economy. More hours passed and eventually we reached Christchurch. They were going to drop us off at the Copthorne Central instead of the Holiday Inn on Avon though as they didn’t ask where we were staying. At this hotel I actually had the best steak of the holiday.