In the early hours of the morning there was a thunderstorm so strong that you could feel the rumbles. If I hadn’t been so tired I would have taken photographs. Hours later the day started properly with a cooked breakfast and an exciting day ahead. Real Journeys turned up early and the journey to Milford Sound had begun.

After an hour and a half of travelling the driver took a phone call. Once finished the driver made an announcement that the trip had been cancelled due to a tree blocking the road to Milford Sound. Thirty minutes later we reached Te Anau which was the point we turned back to start the two and a half hour drive back. 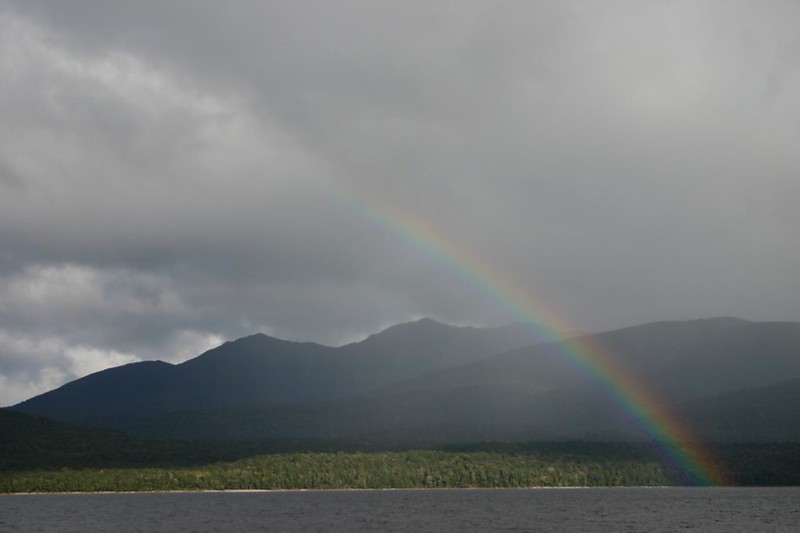 In the Real Journeys visitor centre in Te Anau there is a sign which says “Milford road is” followed by a magnetic sign saying closed. This suggests it happens often enough for them to require these notifications which suggests that they need a better system, preferably one where a tree on the road does not take a day to remove. If a tree fell on a road in the UK it would take an hour at most to remove it and get traffic going again.

Back in Queenstown we were told the tree would unlikely be moved in time for anyone taking the trip the following day as well. I think it’s a bit shocking how they handle fallen trees, even if it’s quite a remote road it does have frequent tourism related travel down it. 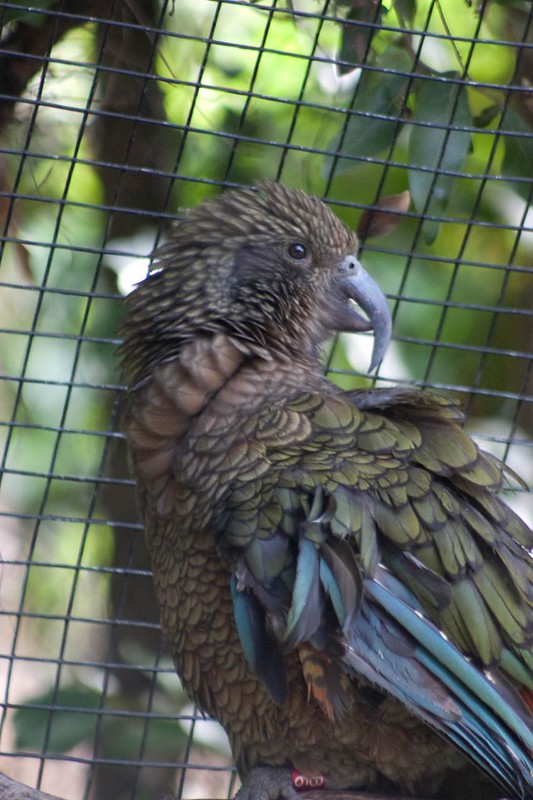 Unsure of what to do for the afternoon we went to subway for lunch and a short stop at the tourist information place helped us to find a Kiwi wildlife reserve. The Kiwi place charges NZ$35 but the price of the ticket goes back into the conservation of Kiwi and other endangered birds. Although they have several kiwi there they do not allow photography of the birds. Their conservation efforts have allowed the birds to live as though they were still in the wild but with night and day cycles reversed so that these birds can be seen whilst it is day for us. Apparently their conditions are so good that they are only one of two kiwi breeding programs to keep their animals on display during mating season.

Once we watched their show about conservation we headed down to the shops to waste an hour looking at souvenirs before heading back to watch the kiwi feeding session.

Next to the Kiwi place is a crazy golf course which can easily be completed in an hour should you have time to spare. We didn’t do too great on the course but it was a close competition.

Returning to the shops we finally did some souvenir shopping for New Zealand. I bought a small Maori statue and a kiwi ornament. Whilst in town we also ate at a restaurant called Flame which charged an extra 15% on top of the price. Apparently this was down to it being a public holiday which we didn’t realise as we had noticed that day a school near the kiwi place which was open.