It rained hard throughout the morning, but by the time I got up at 8am the sun was periodically breaking through the clouds to reveal the Melbourne cityscape. My first thought upon seeing my surroundings was that it looked very much like England – the architecture was so similar and people were driving on the same side of the road as us. For breakfast you have to wander outside and across the car park to the adjacent restaurant. The breakfast wasn't too bad - another fried breakfast with pancakes for AU$18 and plenty of time to eat it before we'd need to head to the train station to get back into the city centre. 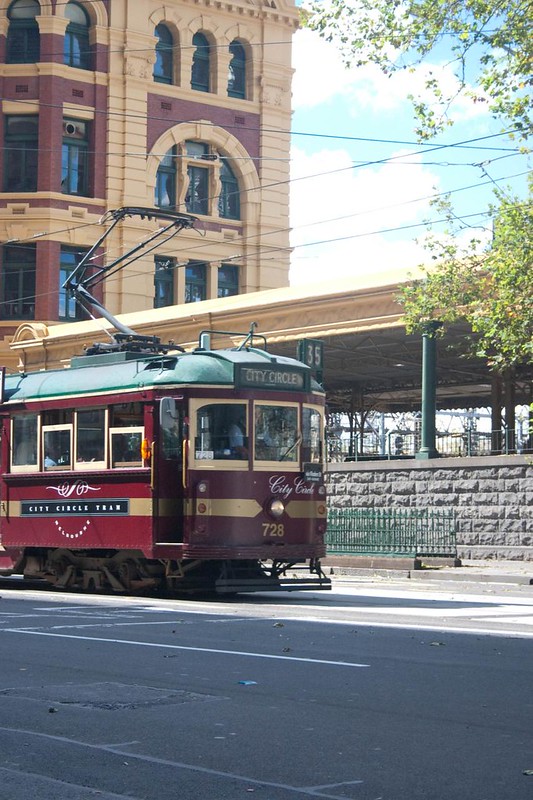 The train station was only a couple of blocks away and for AU$3.70 it got us into the city in 30 minutes via the city loop. From Flinders Street station we went looking up Elizabeth Street for a tourism place, but when we found it we were told the Rendezvous Hotel (our pickup point for the Go West Penguin Parade tour) was opposite the station we'd just come from. We still managed to get to our rendezvous point with time to spare, not that it mattered though as they tour bus turned up 10 minutes late. 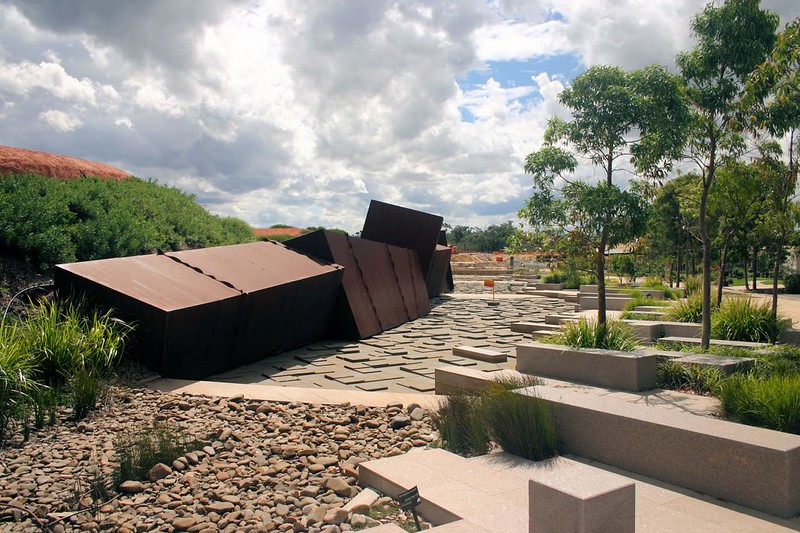 Once on the tour bus our first stop was the Australian Garden, one of the three sites that make up the Royal Botanical Gardens in Melbourne. Unfortunately at the time when we visited it there was some construction work going on to increase the space from 9 hectares to 19 hectares which meant it wasn't in it’s normal state. It wasn't a great garden in my opinion; it was designed by an artist to symbolise Australia though I think that is part of the problem – it was too conceptual and was more about the landscaping than the plants. There were a couple of local birds worth photographing there, but it wasn't long before it started to rain - a reminder of the devastating rains they’d had the night before. Despite the amount of rain they had recently, and were currently getting, the Ephemeral Lake waterfall was not flowing. Not long after this we had to cut out tour short and make our way back to the entrance area. 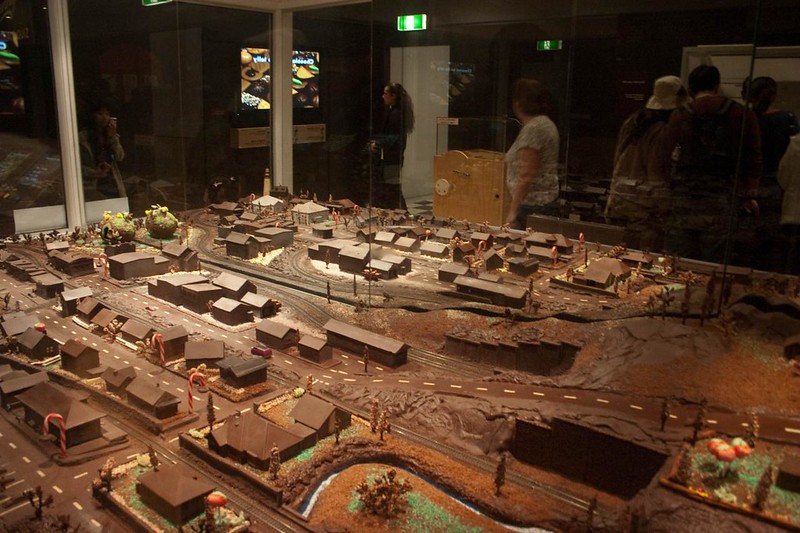 They serve food in the Botanical Gardens as well, but the service is extremely slow - I bought a ready-made croissant, but it took 15 minutes after paying for them to actually give it to me despite the fact it was sitting behind the counter just waiting. Outside the main area there is also a viewing platform for viewing the entire gardens from a raised vantage point.After that we didn't stop until we'd travelled down George Bass Road to Phillip Island. Apparently many, many years ago it was possible to cross to the island on foot by wading through the shallow waters; today however it is a different story as the water is deeper and fast moving. In 1969 a new bridge was built to replace the earlier suspension bridge, and this is how we crossed to the island. Our first stop, Penny's Chocolate Factory, wasn't far and was a relatively short tour showing how chocolate is made and included some free samples. Some of it was reasonably interesting, but I think when you're in a chocolate factory the most interesting thing by far is the free chocolate. By the time we'd done there it was raining once more - not a promising sign, but the rain did then stop before we reached the Koala Sanctuary. 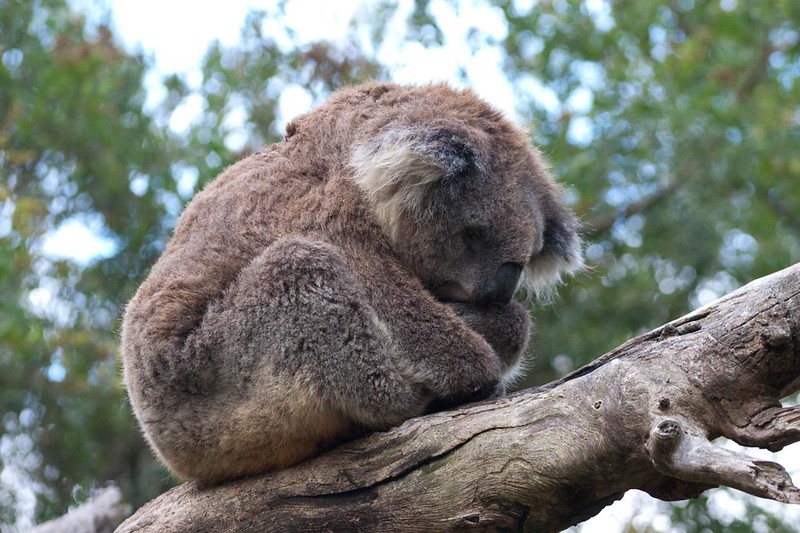 The Koala Sanctuary didn't seem too promising at first with most of the Koalas asleep high in the trees on the first board walk we went down. The boardwalks were high up in the trees specifically so you can get close to them – but it is forbidden to touch them due to human illnesses having passed on to them in the past and decimating the population of Koala in Melbourne.

On the second boardwalk we came across some Koala that were far closer and awake – some were feeding whilst others were moving from branch to branch. We were even lucky enough to have one walk along the railing which meant we could get some (hopefully) great photographs of them.

It's amazing to see such a creature in the wild (I think you can consider this reserve to be wild as they're not caged) for the first time and it's amazing how many photographs I found myself taking; I didn't want to miss getting the "right" shot. This is something I'd never have been able to do in the days of film cameras without it costing a fortune, and I wouldn't have been able to check the shots either until it was too late. 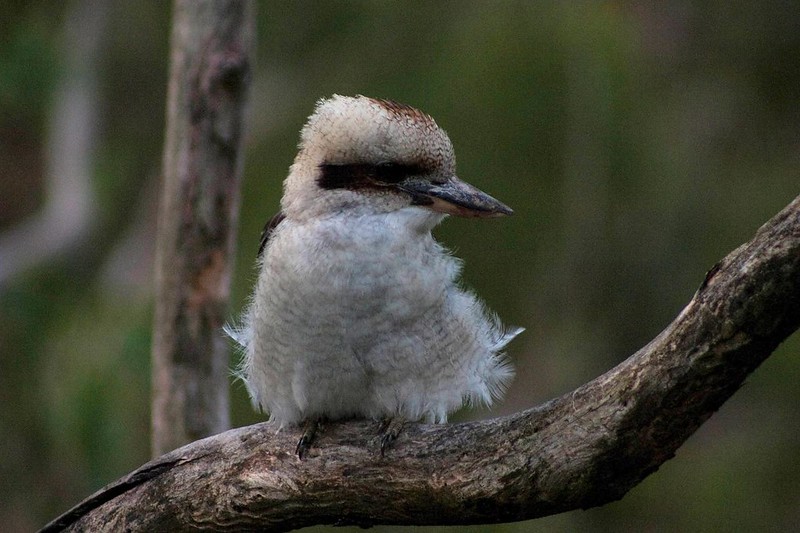 Quite fortunately we also came across a Laughing Kookaburra which has a call that sounds like a laugh – hence it’s name. Sadly despite my patience I didn't manage to catch it’s call in video even though I’d heard it calling several times earlier. In another moment of luck we also got our first glimpse of some Wallabies. The gift shop at the Koala Sanctuary isn't too bad with a good selection at reasonable prices. I got a boomerang for AU$12.99 and two stuffed animals for AU$6. I’m unsure how much the actual entry cost was at the time but to see Koala’s so close in a space which is still very open is likely worth whatever the cost was. At the time of writing the admission fee is AU$10.60 but is discounted if you also visit one of the other nature parks the island.

We decided at this point that our dinner break would be shortened to increase the chance of seeing the penguins as in bad weather they come ashore early. We did however decide to still make a very quick stop at a beach in heavy rain to get some photographs of the waves. I don't think I've ever been so quick at getting into position to take a photograph and actually taking it, but with torrential rain I didn't want to risk my camera getting damaged.

For dinner we made our way into the centre of Cowes and were given 45 minutes to eat at the place of our choice. The place we chose actually gave us a 10% discount due to being with Go West tours meaning we got 2 pizzas and drink for a measly AU$19.90. As we had some time to spare our journey back was via the beach taking photographs of Masked Lapwings. 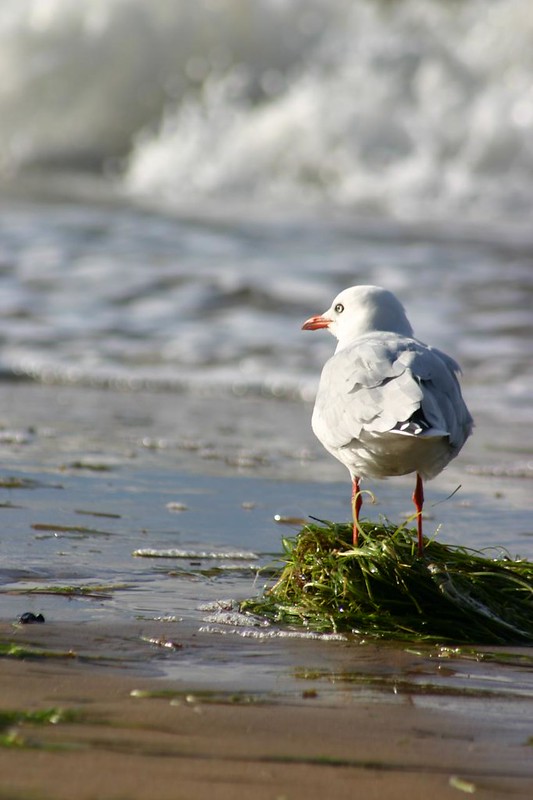 Our next stop was The Nobbies - our first chance of the day to see Little Penguins. They were quite elusive creatures and was hard work looking under boardwalks and scanning the man-made burrows to find them. We did find some, including some which were quite young - but they were not easy to photograph even when lying down on the boardwalks and hanging off the edges of them. By the time we were satisfied we’d seen all we were going to it was dusk and the light level meant we didn't have much time to get to our final destination.

For our final event of the day we were taken to the penguin parade - a place where every night Little Penguins march onto the beach in "rafts" to head inland to their burrows.

Unfortunately due to people ignoring the rule of no flash photography all photography and video recording is banned. At this time of year the penguins are moulting and so carry a little bit if extra weight as they can't hunt for food during this time due to them having no protection against the cold. This suggests for the brief period after they have molted it is likely the penguin parade will be closed (around April time) or will at least be a very different experience. We got there at dusk and after about 20 minutes waiting the first ones started to waddle ashore. 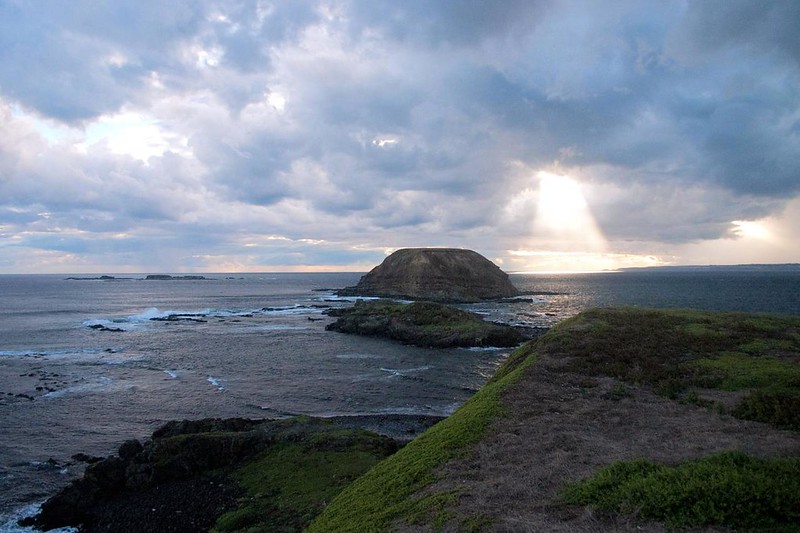 As we went with the “Penguin Plus” option we could get much closer and could follow them on board walks along a path which around 70% of them take. Included in this option is also a regular sized drink, which meant I could have a nice warm cup of tea whilst observing the little penguins. During this "parade" we were also fortunate enough to see a thunderstorm out to sea.With the end of the penguin parade this brought our first full day in Melbourne to and end.

Having seen all this within 24 hours of arriving in a country from what was nearly a 24 hour flight wasn't bad. By the time we were dropped off back at our hotel it was past midnight. It was fortunate we didn't need to catch the train as it being Labour Day meant the service finished early and could have been a very costly taxi ride. 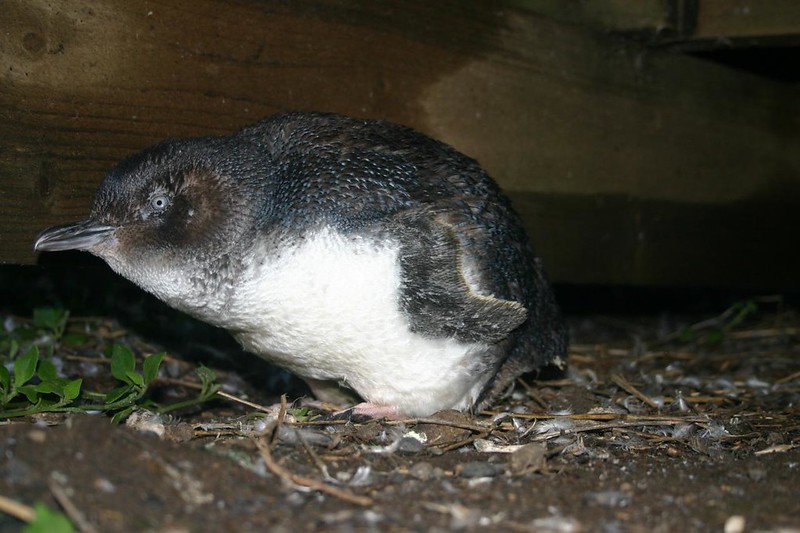