Saturday morning wasn't as early a start as it could have been due to having driven down to St. Albans the night before; so it was a fairly quick drive through road works to Terminal 3 at Heathrow. Check-in wasn't as straightforward as we'd have liked due to not knowing a Visa was required. So, after a £25.00 trip to the BA desk we returned to the Qantas desk for our check-in. There was another potential problem though as there were signs saying Lithium-Ion batteries were not allowed onboard, but fortunately ones in cameras and phones were fine. The Visas however were something that we wished we'd found out about before the actual day of the flight - no one mentioned to use we needed one.

Once through security we decided it'd be a good idea to get some breakfast, and managed to get a fried breakfast with pancakes at TGI Fridays. Another problem we noticed at this point was the gate information system wasn't functioning and that there was airline staff directing people to the correct gates (though the Qantas staff we asked said they think it's gate 1 but wasn't sure). After waiting around at the gate for a while James asked if this was the gate for QF30 to which he got the witty response of "No this is a travelator" as that's what he was standing on. Despite the witty response, sure enough it was the correct gate and we boarded.

An eleven hour flight doesn't seem long when there are plenty of new films to watch including the four I watched: 9, Up in the Air, Alvin and the Chipmunks Squeekqual, and Zombieland. The food onboard wasn't too bad either, even if my first choice for the first meal wasn't available despite being asked which of the two options I wanted. If they only had one of the options left then what was the point in being asked? So I ended up having pork goulash with potato mash, broccoli and carrots. Flying over Europe, and later Russia, gave us snow covered vistas for as far as the eye could see, it was a startling reminder of the harsh winter we'd not long left behind. During those eleven hours we did also get a continental breakfast more or less timed to Hong Kong's start of the day.

Eventually we came in to land at Hong Kong airport, descending through extremely dense cloud cover onto the runway by the South China Sea. Upon leaving the aircraft we were issued with a Qantas sticker and boarding card to identify us as passengers boarding the same plane. To my surprise we had to go through security again to have our bags x-rayed, etc. despite us having already checked upon leaving England. We did have a quick look around the airport and managed to take a few photos of a few sculptures and items of interest. One handy thing about Hong Kong International airport is the free Wi-Fi connection which is available should you need it. This meant I could upload a couple of pictures to Facebook for family and friends to see. After going through the gate to board the aircraft there is one final bag search to make sure nothing has appeared since they X-rayed it; kind of pointless if you ask me, just as the Swine Flu temperature checks are since there haven't been any reported cases in a while. I guess this shows how cautious the Chinese are; though considering the density of their population I suppose it does warrant some caution. 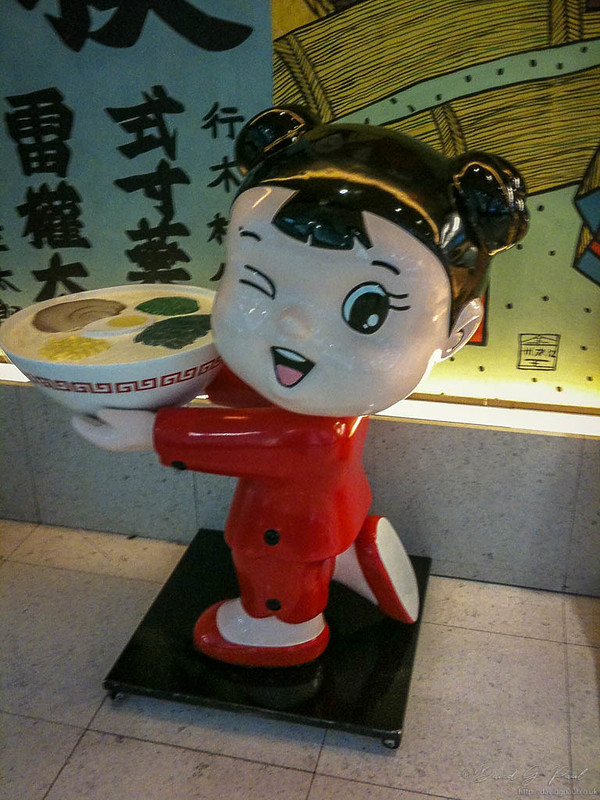 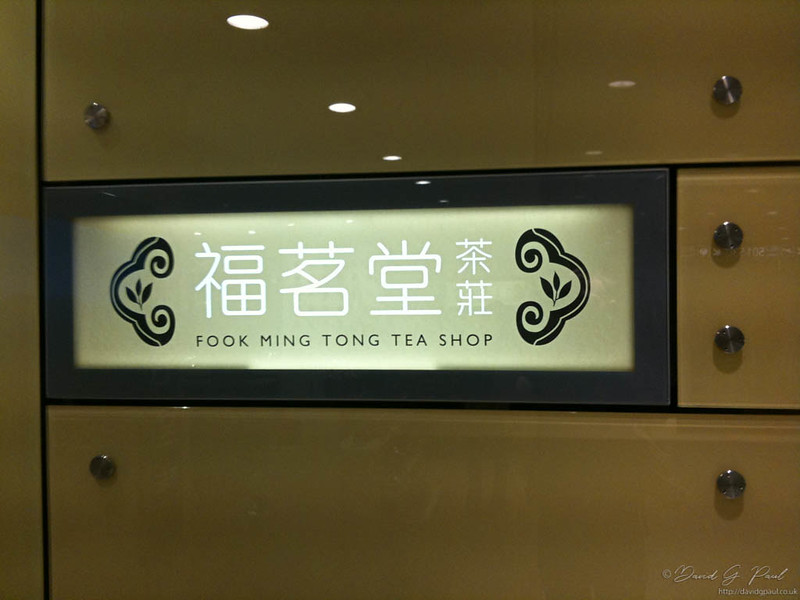 The next flight was supposed to last just under 9 hours and took us over the islands that separate China from Australia. This time I managed to get my choice in food: Chinese style beef in sweat bean and chilli sauce, egg fried rice and bok choy (which is good as the alternative was fish). Whilst eating this I decided to watch the movie, Dorian Gray. Sadly I find it very hard to sleep on planes, but that didn't stop me from closing my eyes for an hour to try and sleep as by now it was Sunday and had gone for quite some time with very little in the way if sleep. I did try to watch "Where Wild Things Are" as well but after a while I was too tired to concentrate on it. Hopefully a rewatch of this movie at some point will make it seem less boring. Whilst eating our next meal (Chicken braised in white wine sauce, roast potatoes and green beans), we encountered some severe turbulence which meant my tray of food leapt up in the air and found itself on my friend's table, and similarly his jumped and headed towards the floor, but he caught it just in time. Turbulence doesn't usually bother me but from this point until we started our final descent my stomach felt really off - probably due to having just eaten. As we made our final approach to Melbourne we were delayed by 50 minutes due to thunderstorms 50 minutes. Even on our final descent it was an incredibly bumpy ride with sharp jolts in all directions- enough to cause me to vomit.

Going through the airport we had to go through Customs as normal, then have our immigration cards checked and stamped, and our hand luggage sniffed by dogs before collecting our luggage. The sniffer dogs weren't there to check if people had drugs in their luggage, they were there to make sure no food was being brought into the country due to their strict quarantine laws. On the way out of the airport one of the officials asked where we were staying, and their response was to say “It’s haunted there, have a nice holiday”.  I think it actually took less than an hour to get out the airport and into a Taxi which surprised me.

The Taxi driver wasn't the best of drivers – not because his driving was erratic but because he had no idea where the address for our hotel was and tried convince us we’d gotten the address wrong. In the end we convinced him the place we stated was the correct address but had to help him check building numbers as we went down the main road. The fee for this was AU$39.90 which we were more than happy to pay considering the lateness and how long we’d gone without sleep already. The Bell City Sleep & Go didn't actually look too bad from the outside, and the interior was decorated with faux marble. One thing I wasn't expecting though was a AU$100 deposit to insure against breakages. I guess even when you've prepaid it's fairly normal just to ensure they don’t lose out. What seemed to be a run of bad luck then continued when we found the key card to our room didn't work. Two visits to reception and a new key card later we were finally able to relax. Sadly even relaxing in the hotel wasn't without it's mishaps - one of the blinds in the room fell down whilst I was closing it. By 1am it was finally time to sleep.