I knew this was going to be a busy day. I needed to be at the Anne Frank House for an 09:00 tour. However long it took to look around, I needed to be back at the hotel before 11:00 so I could check out, and get the airport shuttle I’d pre-booked for 11:15. During previous journeys I’d timed it to take around twenty minutes from Dam Square to Cornelis Schuytstraat; but I didn’t really want to be in the house for any more than an hour.

As I knew I’d have to walk to the Rijksmuseum to get a tram ticket, there was little point in me taking the tram from there to Dam Station. According to estimates on Google Maps it would take fifteen minutes to walk there, and around 23 minutes by tram. If I didn’t have to wait for a tram, then I’d be there in around 38 minutes. However, according to Google Maps again, if I walked from the hotel directly to the house then it’d take 38 minutes too, and I wouldn’t have to lose time waiting for a tram to arrive. 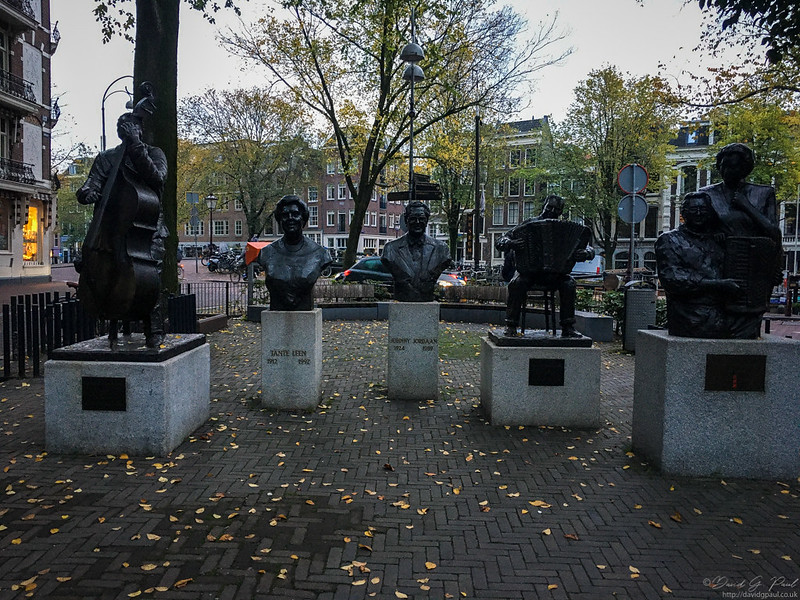 So, again I committed the route to memory, and began walking north-east having given myself an hour to get there. I only needed half of that time, and continued on walking passed to see what else I could find. There were a couple of churches I photographed and then I headed back to join the queue. 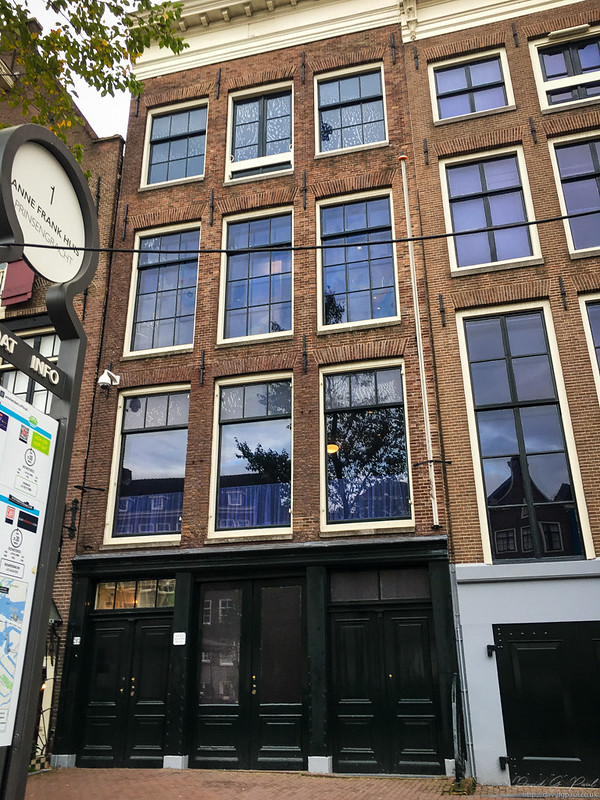 I was one of the first inside, and it wasn’t quite 09:00. Unlike what is suggested online, there is a cloakroom for bags so it wouldn’t have been an issue to have started another day with this. I think as it was I was making good use of time.

The tour shows the life of the Jewish girl, Anne Frank, and how her family had fled the Nazis to Amsterdam from Frankfurt. When the Germans occupied the town they began rounding up Jews, so Anne Frank’s family were fortunate enough to have somewhere to hide: a secret annex in this house.

During this time she wrote diaries and intended to publish them once the war was over. She never saw that day though as in 1944 they were found and split up as they were sent to extermination camps. Anne Frank didn’t survive and was one of the many children to be slaughtered. Otto, her father, was the only one of that group to survive, and he published her diaries in 1947 once it was clear that she’d died.

The tour takes you around the house, and the annex where they’d hidden away in silence. These weren’t the only people this happened to, or the only house. It was an atrocity the world should never witness again. 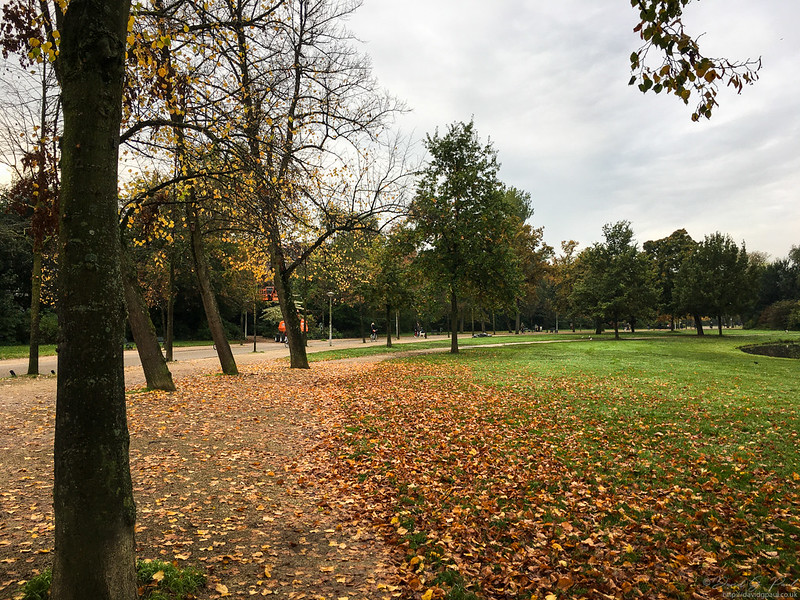 I then walked back to the hotel, with well over an hour until I needed to check out. I sat and read until the shuttle bus collected me, and I was at the airport with over four hours before the scheduled boarding time. It’d give me chance to eat, and to go through the pictures from the last few days. In this part of the terminal there weren’t that many food options, so it was lucky I’d got some sandwiches prepared. I’d expected to be eating them on the train home from Birmingham however.

I later found out that what appeared to be a dead-end on the map was not - it was just where one part of the terminal ended and another begun. There was actually far more to see, and better food options too. It’s a shame I hadn’t found that out sooner as when I got back to England, my fastest option was to get a Burger King on the way to the train station. 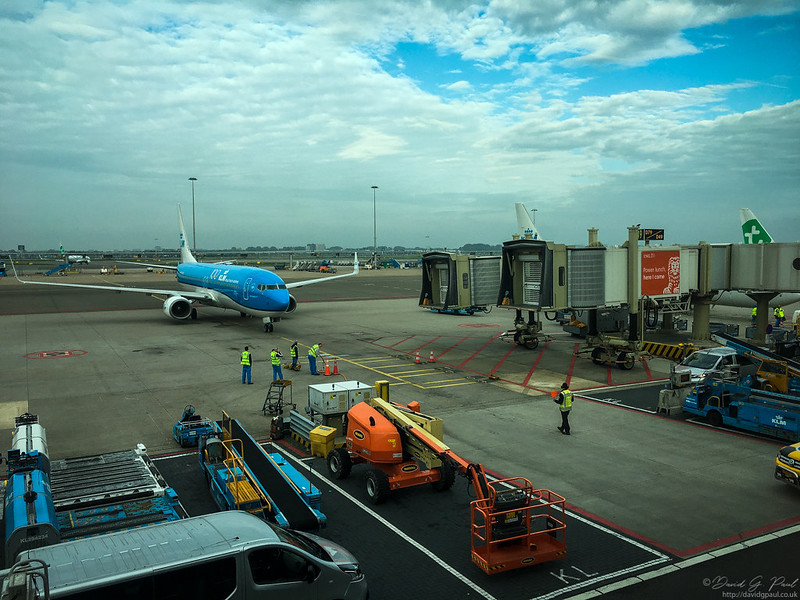 Typically the trains were running late, and it’d be some time before any going to Leicester would stop in South Wigston. By the time I got home it would have been the equivalent to 21:00 Amsterdam time. Quite a long day of travel for somewhere that is only an hour flight from home.

It’d been a very tiring trip, and parts of it hadn’t gone to plan due to the marathon; yet I saw far more than I expected when planning this trip. Hopefully my next trip would be an even better experience.