I have to mostly agree with Sir Terry - there are so many bikes in Amsterdam with lanes specifically for them. As long as you're alert it's not a problem. It's so different in some ways from other European cities, yet also strangely similar. It's also incredibly flat (if you ignore the bridges) so it sounded like it could be a good place to go PB chasing for a marathon. There was plenty of training; but poor planning meant this would be a challenge…

“My experience in Amsterdam is that cyclists ride where the hell they like and aim in a state of rage at all pedestrians while ringing their bell loudly, the concept of avoiding people being foreign to them.”

If you’ve enjoyed these posts you can also view the full photo album on Flickr. 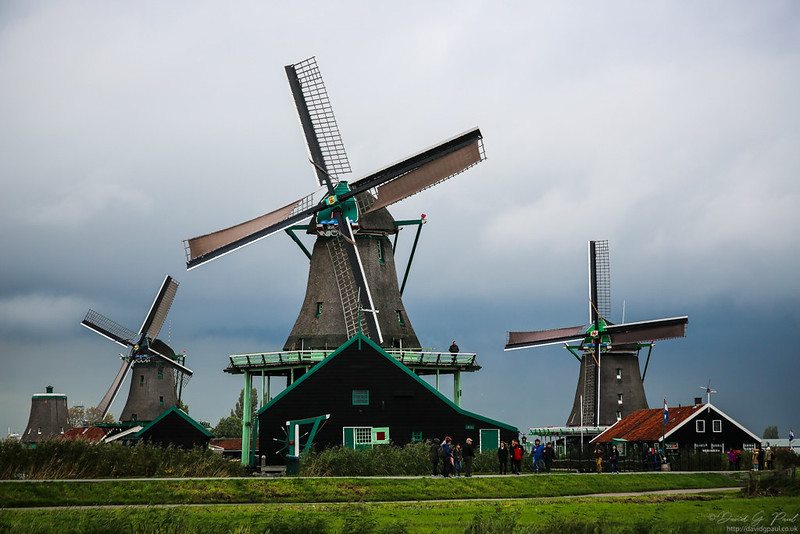