This adventure started on Friday 23rd May 2008 even though the actual flight wasn’t until the next day. It started like any typical Friday – going work, doing the usual sort of work, and coming home again – but this time it was a case of not going sleep. One of my friends had travelled to Leicester as we were leaving from there to get to the airport at 1am to give us four hours to check-in for the 6am flight. What we didn’t realise though was that as the first part of the flight was to Schiphol in Amsterdam, it was classed as internal flight so didn’t have to get there as early as we did.

The change over in Schiphol despite the waiting time, wasn’t actually that bad and it gave us time to quickly check out their duty-free shops (not that we were actually going to buy anything before getting to Peru). Then began the long flight to Lima which took just over 12 hours. It wasn’t a totally boring flight though as we had an in-flight entertainment system that included a lot of new films such as “Jumper” – so I watched 4 of them to pass the time as I usually find it impossible to sleep on aeroplanes. During the flight we also had 3 meals due to how long it was, but eventually we had crossed the Atlantic Ocean and started to fly over islands and mountains; far more interesting seeing the Amazon river and glacial mountains from high up. 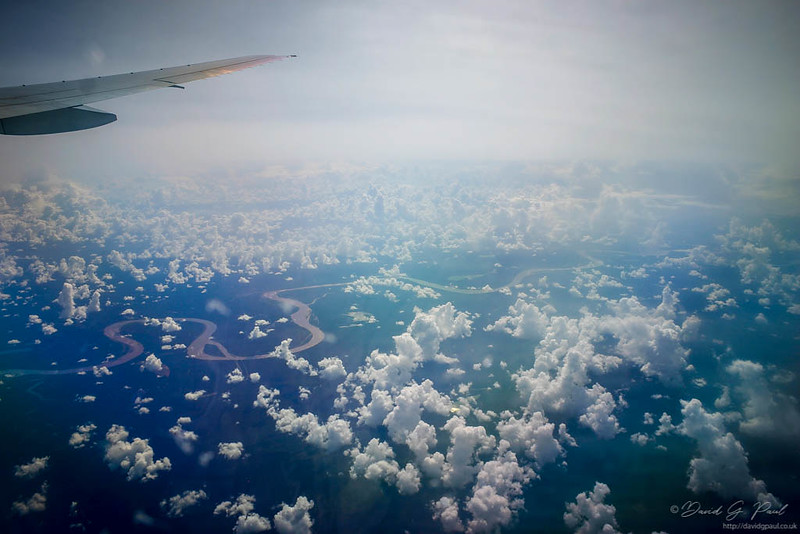 The Jorge Chavez International airport is near the coast, and we overshot Peru and approached from the side of the Pacific Ocean. As usual with foreign airports the security check and baggage collection wasn’t too bad – although my suitcase did seem to be the last off the plane. The security then checked my bags as I was carrying two cameras – a camcorder and digital camera which is more than the limit allowed in; but they were okay about it. Amazing Peru, the people we were touring with met us there and drove us to our first hotel which was just under an hours drive away.

Driving through Lima to the Sonesta Miraflores where would be staying that night was a good indicator of how contrasting the 42 different districts of Lima are. Out of all the different areas, Miraflores and San Isidro are by far the best looking, with the best shops, and mostly the best sights to see. It’s the main place where tourists stay when they’re visiting and where all the big businesses are.

Once we’d checked in to the hotel we went for a wander around Lima, but didn’t really see much as it was dark, and we didn’t know where anything was – but we did get to see the Pacific Ocean. The main point of the walk was an attempt to take a picture of the first Peruvian sunset, but by the time we got there it was already dark. By the time we got back to the hotel to get some sleep we’d been up somewhere in the region of 46 hours.