The week had passed by quickly - are five full days in a country ever enough? I’m sure there was plenty more to see but at 05:30, after a couple of hours sleep, I was on the bus with a few others on our way back to Lilongwe. We stopped for ten minutes in Salima to stretch our legs, knowing it would be another two hours until we’d reach the airport. Of those of us flying home, the majority were flying with me to South Africa, and a few were going elsewhere so said our goodbyes in the airport.

Airport security is similar to some I’d been through, but not that efficient. There’s security to get into the airport, but nothing after the border control until you go to the gate. This means you have to leave enough time to go through the usual X-ray scanner, and then a manual bag search to ensure you don’t have any animals.

The flight to South Africa was two hours long, arriving fifteen minutes early. The gate however had a faulty air bridge that jammed as they tried to line it up with the aircraft. As a result we had to leave from the rear and walk over to the terminal. We said our goodbyes to the South Africans, and the ones from Hong Kong. Now there were three. 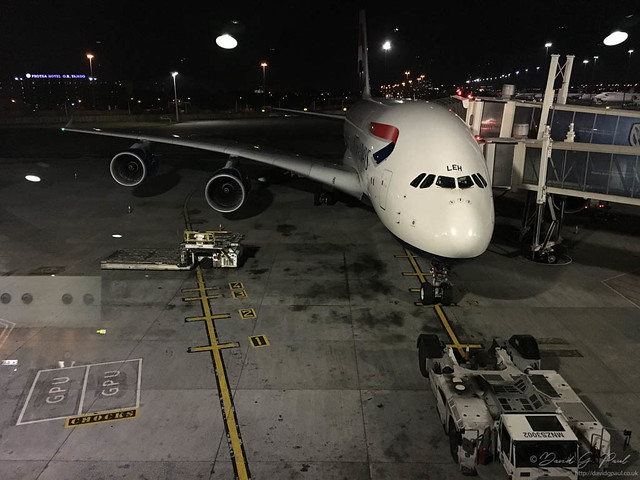 For the first hour after going through security I sat and caught up on what I’d missed during the week away, before meeting up with the other two for a cup of tea before we’d each part ways.

Due to not being able to check in online the day before like I normally would, I got stuck with a middle seat for the flight home. Hopefully after watching the rest of Maze Runner during the flight I might just find a way to get some sleep so I wouldn’t be too tired when reaching London. I couldn’t though so found myself watching another film.

We landed in London 15 minutes early; now all I needed to do was get across London to meet my Dad at Stanmore for a lift home. It wasn’t the easiest of trips, but it was done. Another adventure was over.