It’s not uncommon these days for me to go for a run before a trip. This time it had purpose - a last long run before the Malawi marathon. Sure, I hoped to get some training runs done in the African heat before the day, but they’d be short and slow. An evening flight meant I had more than enough time for some last minute preparation.

Checking in or this flight wasn’t as straightforward as it should have been. I arrived at Terminal 5 and was directed towards a desk for dropping off my bag, though there I was then directed to another section for self service. The self service didn’t work as it reported I wasn’t checked in, despite me having my boarding pass, and I found myself back at the original desk. I started to wonder if maybe there was something wrong with my tickets - would I get on the flight? The desk even incorrectly stated I needed a visa before travel, I’d got one, but I knew it wasn’t true.

Finally I was able to drop my bag off, and was given paper boarding passes for both flights. When I’d entered the airport I’d been told that I’d need to collect my bag, and get a boarding pass in Johannesburg as BA systems allegedly can’t talk to South African Airways ones - even though it’s a BA flight. It left me confused about what would happen in Johannesburg. Usually when international transit is involved your bag will be checked through to the final destination and you’ll be given all boarding passes required at the start - which I had been given! I’d find out eventually, but that didn’t sound like normal procedure. I had to assume the ground staff were mistaken. 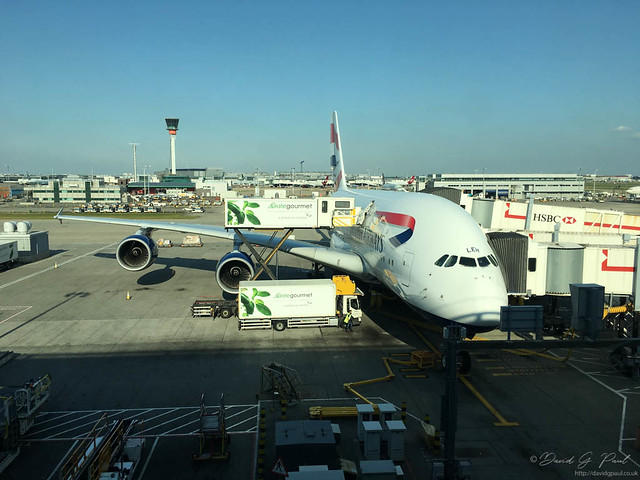 The flight served an evening meal at what would have been 21:30 UK time - a couple of hours into the flight and a little late for me really if I wanted a chance at sleeping. Though on the positive side it gave me chance to watch Darkest Hour and The Greatest Showman before closing my eyes in attempt to sleep.

I may have drifted to sleep now and then, it’s entirely possible. Though I looked at my watch with enough frequency to make it seem unlikely. A baby was crying solidly behind me for almost four hours - it seems their parents were asleep. Well, at least someone was getting some rest.

The most important thing for me to remember during the flight to Johannesburg was to have my anti-malarial tablet a little before landing. Breakfast was served just in time for taking it, though wasn’t particularly nice tasting food.

Johannesburg arrivals is easy, though I did take a wrong turn looking for the international transfers due to bad signage that pointed in two different directions. Fortunately it wasn’t necessary to collect my bag - just pass through a checkpoint, getting my passport stamped, and then through security. It was nice this airport had free WiFi so I could make a video call to my sister to wish her a happy birthday. This would not have been possible just a few years before - technology really is changing how we travel, and how we communicate.

Although I didn’t realise it at the time, sitting opposite me was one of the two Exile Medics that would be part of the group. Of those waiting at the gate I thought it most likely that she might be one of the runners on this trip, but it’s always difficult to tell. What does a runner look like?

On this second flight it fortunately included a lunch, possibly better than the BA one, which meant I wouldn’t need to look for food in Lilongwe. Upon arrival I went through immigration and waited for my luggage to arrive. Which turned about to be seconds as it suddenly appeared on the carousel. 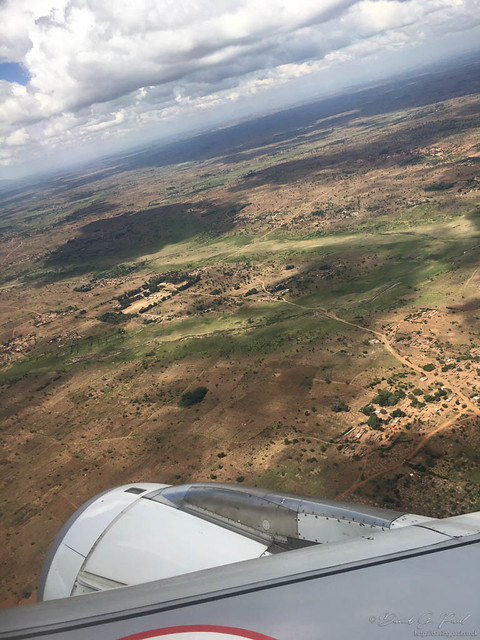 For once, I was the first one to meet up with the IMS team; so whilst I waited for the other 21 I changed some money into the local currency. From the airport we drove non-stop for 2.5 hours until we reached a gas station in Golomoti - a place where we could stretch our legs before continuing for another hour. I realised this would mean a very early start at the end of the week. 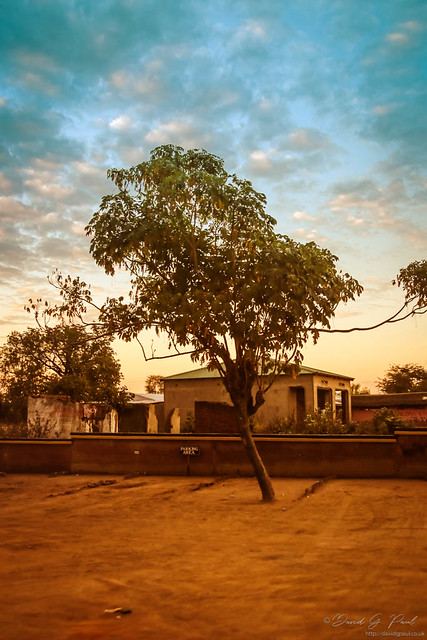 It was dark by the time we arrived in Nkope. It reminded me a little of Nepal as we were handed flowers upon arrival. Instead of the two person tent I’d booked, I’d instead be in the main building on the top of a bunk bed sharing with three other people. My roommates were Eddie - a Serpentine runner who was hoping to soon represent Malawi in athletics, Nick - a video producer who has worked on a number of primetime shows, and Jerome - a volunteer. 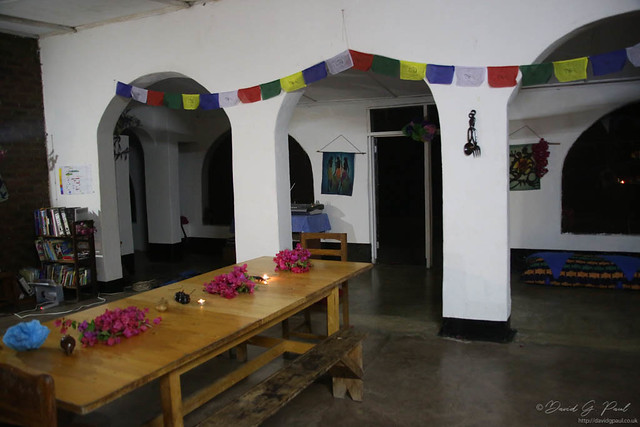 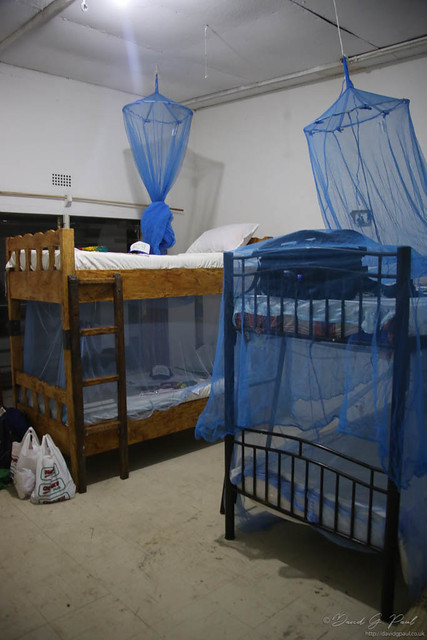 The bunk beds had mosquito nets already which was handy, though I noticed that at least the one over mine smelt of fish. I started to wonder if perhaps it’d had a previous life as a fishing net as I did noticed that the holes were a little bigger than they normally are. It also couldn’t quite sit right over the top bunk.

Whilst we were settling in, some food was prepared - fish and rice. Shame I don’t like fish, but at least I could eat the rice. I was so tired by this point, but forced myself to stay awake a little longer to watch an acrobatic show that was taking place outside after the briefing.