Only a couple of weeks since I was last in London I found myself once more getting ready to set out on another adventure, though this time it wasn’t such an early start. First thing in the morning I started the course of Malarone, the anti-malarial tablets. It’d be important to remember to take these every morning for the next couple of weeks. I then drove down to Warwick late morning, not getting to Heathrow until 16:00. The check-in was pretty quick, though it indicated the boarding time for the 19:00 flight would be an early 17:45. This didn’t quite happen as boarding didn’t begin until 18:10 but we were seated by 18:20. The flight was only half full so there was space to spread out, and when refreshments were given out everyone got extra. After having a basic meal and watching a film I then attempted to get some sleep. 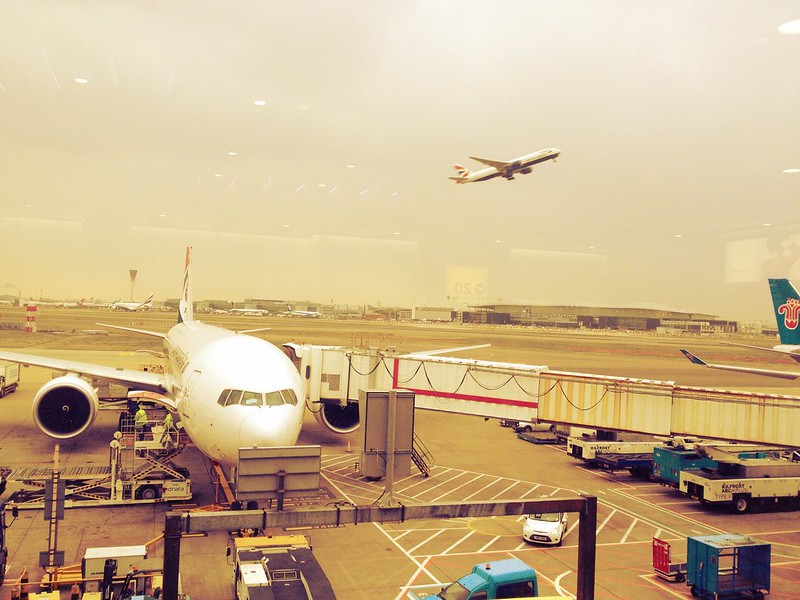